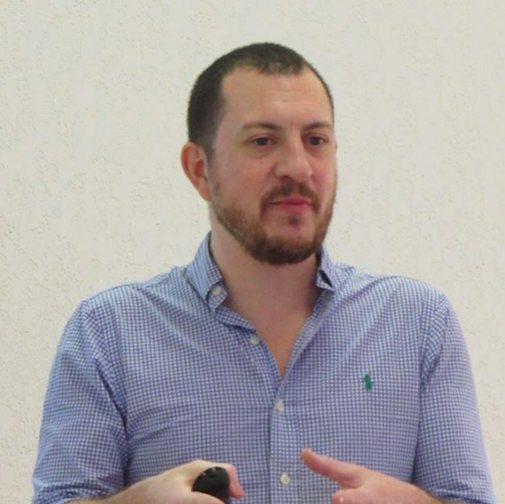 If I had a £ for everybody that mentioned posture on social media or when they had a pain problem…… well lets just say I would be a pretty rich guy.

NEVER let science get in the way of a good story, especially if it’s on the interwebs!

In fact I have written about posture a few times before : )

The definitive guide to posture and pain 3 minutes flat

Do you really need your joints to be centred?

But just to kick off with a bit of science, this paper HERE from 2016 found NO significant difference in lumbar lordosis (spinal curve) between people with back pain and those without.

This is super important. HOW can we blame something that we see in people WITHOUT pain as a cause of pain for those that do?

I will just let that sink in……

WHAT ARE YOU MEASURING?

So in this blog we are going to explore a few questions related to how we assess posture and if they are actually scientifically VALID, because if you don’t have a good measure to begin with then it is pretty tough to blame something for the problem.

The first piece of ACTUAL EVIDENCE, something often missing in the posture debate, looks at the measurement of STANDING LUMBAR LORDOSIS (the curve in the back often blamed for back pain) and this assessment is something that is performed in treatment rooms and gyms the world over.

The idea is that an increase (and sometimes decrease) in lumbar curve increases back pain and is often coupled with the idea that the tilt of the pelvis has an influence on the size of the lumbar curve, even though lumbar curves do not seem to be much of a factor in lower back pain anyway (see the SCIENCE above : )

Way back in 1990 this was explored by Heino et al HERE and they found that the angle of someones pelvic tilt and their lumbar curve do not simply correlate! So looking at the position of the pelvis tells us very little about what is occurring at the lumbar spine, which is much harder to measure. A very similar study HERE from before this in 1987 also threw up the same result  but this BS is still being taught today.

Anyway, back to the standing measurement paper HERE. The authors explored the variability in standing posture of 400 people, 332 without pain and 83 with low back pain, and they found that each time we stand we do it in a slightly different way.

The authors in their words state “standing is highly individual and poorly reproducible”.

So why does this matter?

Well simply put, which posture are you ACTUALLY measuring with your postural assessment. One may show an increase in lordosis, another less so.

I have some questions related to how we interpret postural assessments in light of this information.

The authors highlight a good point that the lack of consistency in standing posture may actually lead to the “wrong diagnosis and possibly unnecessary treatment”.

What people actually use in their everyday lives might also be different to what is measured in the clinic or gym. A clinic or gym measure could be described as a ‘snapshot’ and this study HERE compared this ‘snapshot’ to what was actually used on a daily basis by the study participants.

The authors found that on average whilst standing, as most postural assessments are, there was a 33.3° lumbar lordosis but the average used over a 24hr period was only 8°, a huge difference!

So the ‘snapshot’ postural assessment would not really inform us very well about how much lordosis was REALLY being used and we could overestimate the extent of the imaginary problem : )

We also have to remember these were radiological measurements and this is the clinical ‘gold standard’. Often a lordosis is measured in a much more rudimentary fashion by looking at the relationship of landmarks at the pelvis indicating a pelvic tilt and therefore change in lumbar curve, which we have already discussed as not being well related to lumbar curve! This in itself is a problem as demonstrated by Preece in 2008 HERE as pelvic morphology is also VARIABLE leading to incorrect measures.

Here is the distribution of side to side difference of the ASIS-PSIS relationship (used to assess pelvic tilt), we can see it is skewed to the right side meaning it is more anteriorly tilted at a BONY level. 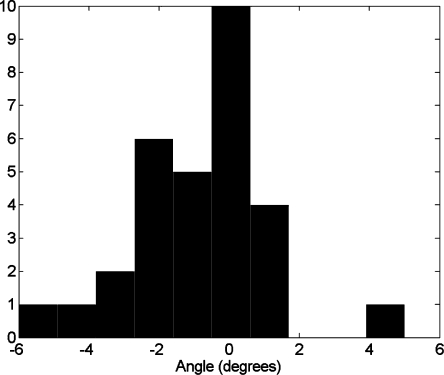 So it might be that we are really bad at measuring something that doesn’t matter that much. OUCH.

Another important question for those that assess posture is……are you MORE inclined to see an ‘abnormality’ in posture when you know pain is present?

This paper HERE would suggest so  Here the authors looked at scapular dyskinesis or abnormal posture and movement of the shoulder blade, which is often proposed as a CAUSE of shoulder pain.

They compared 67 people with shoulder pain and 68 without and firstly found that there was no difference in shoulder posture or motion between those with pain and those without.

Fascinatingly though when the assessors were aware that they were assessing someone IN PAIN, they reported a greater prevalence of a postural or movement problem. This shows a bias towards to finding an ‘abnormality’ to blame when there is pain, even though there was NO MORE ‘abnormality’ in those with pain than without.

The authors also suggest that scapular dyskinesis actually represents normal variability between humans! Perhaps if they assessed it multiple times it would throw up different measures each time?! It is important to remember we have no scientifically defined ‘good posture’ to base deviations from in the first place.

HOW DO HEALTHY PEOPLE SIT?

Another question is how do people without back pain actually behave? They must have great daily posture right? Well actually NO.

This paper HERE shows that asymptomatic folk , 50 of them, when seating actually SLUMP. In 10-min sitting, spinal angles flexed 24 deg at lumbar and 12 deg at thoracolumbar regions relative to standing posture. But this slumping does not seem to cause them problems.

So changes in our spinal curves seem to be fairly unrelated to pain as we can see below.

Well this paper HERE shows that cervical spine alignment changes actually correlate with age. This study split the participants into 4 groups determined by age. They found that the measures of the angles of the neck all correlated with the increasing age range of the 4 groups.

Key point to remember here is that all the participants, 120 of them, had no pain. In fact the exclusion criteria here was pretty rigorous and the authors actually excluded 64 people, so 1/3 of the original sample, for having current or previous pain.

So simply put, as we get older our posture becomes ‘worse’ or perhaps better put our posture increases….BUT and a this a big BUT, this does not seem to cause MORE pain.

To sum up it does not seem as simple as ‘bad’ posture = pain whatever you read or are told in a bar, gym or clinic room.

This was originally posted on Ben Cormack’s website. You can click here to read more blogs from them. 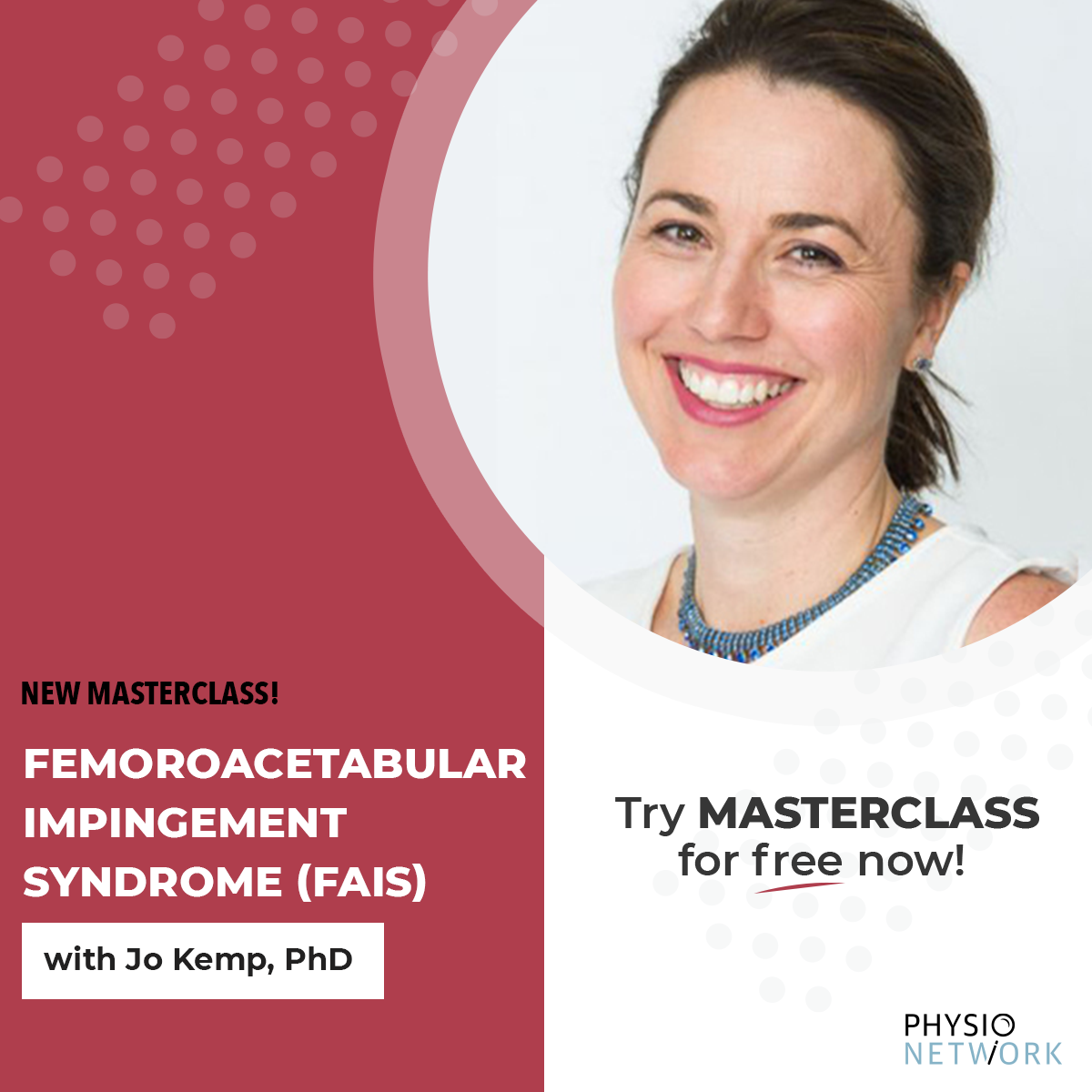 Ben Cormack owns and runs Cor-Kinetic. He is a musculoskeletal therapist with a clinical background in sports therapy, rehabilitation, pain science & exercise stretching back 15 years. He specialises in a movement & exercise based approach with a strong education component and patient centred focus. Ben is a popular international presenter who has delivered conferences presentations and courses all over the world. 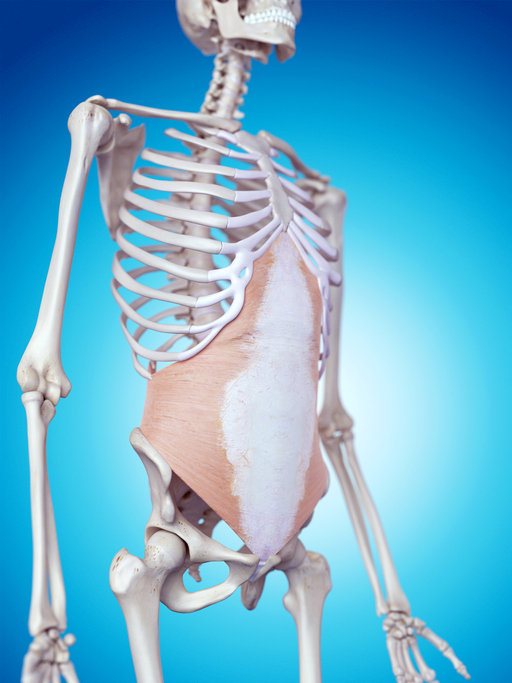 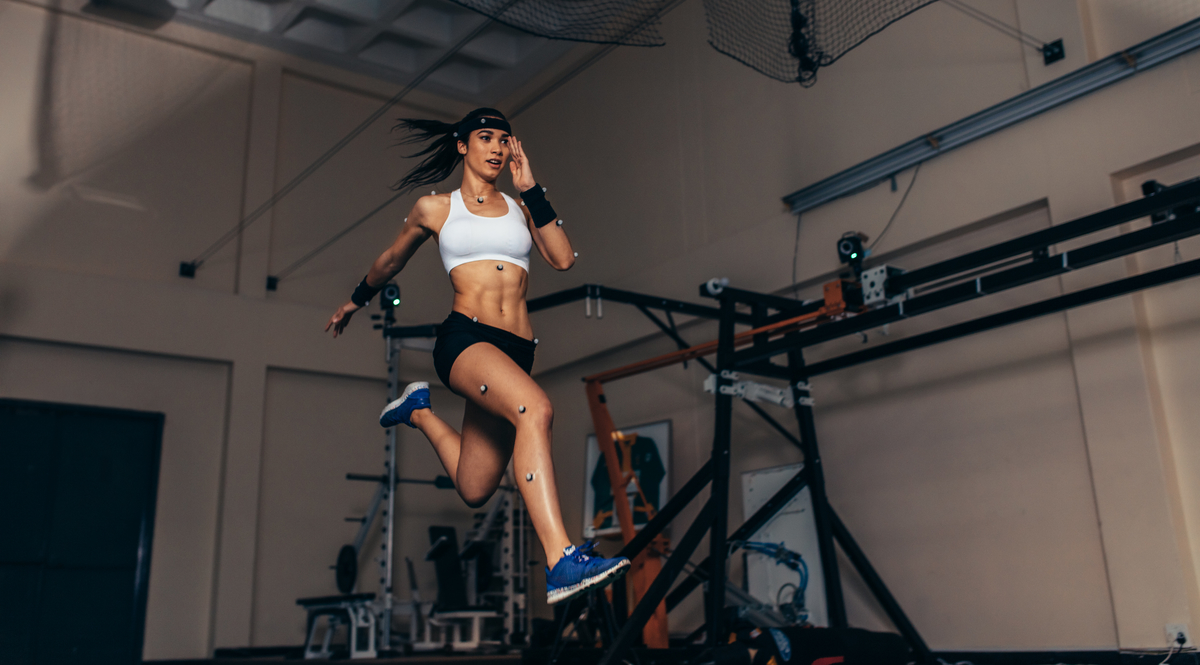 When Does Biomechanics Matter?

I am a biopsychosocialist. I believe that biomechanics often matter for those in pain. These two statements do not conflict. Below I will lay out…

Is Early Physical Therapy Safe After a Rotator Cuff Repair?

Physical therapy is vital after a rotator cuff repair and continues to be common in an outpatient setting. Unfortunately, there’s no true consensus on when…

Read More
3 Reasons it Matters Why a Treatment Works
Just Load It!