Why Every Kid Should Play Multiple Sports 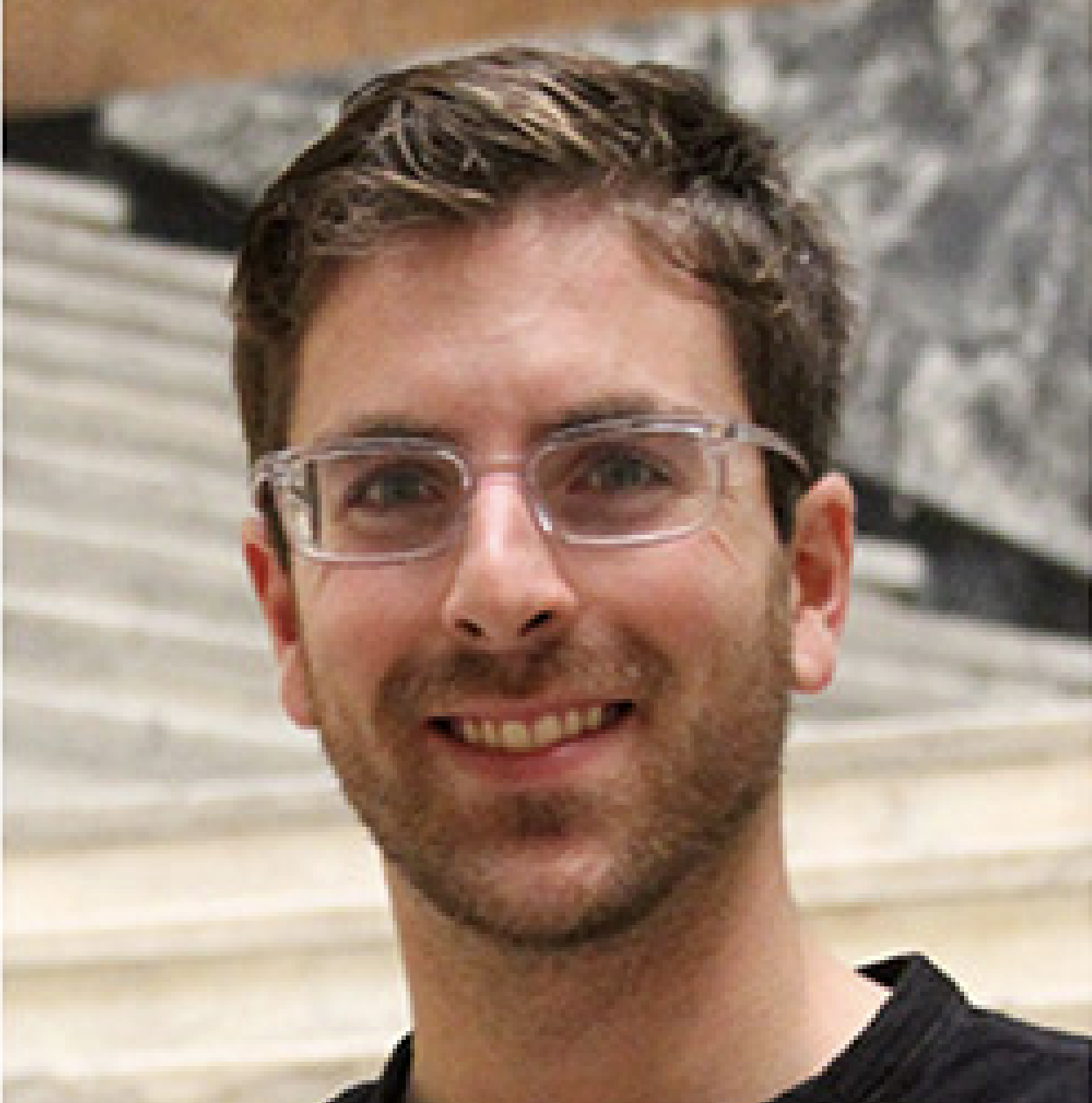 If you’ve been paying attention to youth sports over the last few decades, you’ve probably noticed a similar trend. Winter rolls around, and Little Johnny, age 11, signs up for peewee hockey. He recently hit a growth spurt and is a solid six inches taller than most of his friends.

Thanks to his size, Johnny dominates in his first season. The coach tells Johnny’s parents he has a bright future ahead of him on the ice. He urges them to forego the spring season of baseball (and basketball in the fall) to concentrate on skating.

Over the next few years, Johnny continues to shine. His parents thrust him onto the ice more and more until he’s playing competitively year-round. At age 15, Johnny starts complaining of hip pain. His doctor recommends physical therapy and time off from hockey.

When Johnny returns to the ice a few months later, his peers all seem to have caught up to him in stature. He can no longer use his size to dominate opponents. Johnny has his worst season to date and loses some of his love for the game.

To regain his previous form, Johnny signs up for extra power skating clinics on top of his regular competitive seasons. Lo and behold, due to these added rigors Johnny’s hip flares again.

For the next three years, the pattern repeats over and over again until Johnny is finally forced to undergo career-ending surgery at the age of 18.

What went wrong? Johnny had so much promise as a youngster. Or did he? 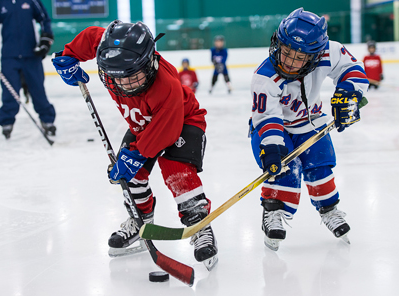 Maybe he did; maybe he didn’t. At 11 years old, there’s no way to tell. There’s no such thing as an elite 11-year-old. There are only earlier and later bloomers. Johnny developed physically before his friends, but they eventually caught up. When they did, it turned out he didn’t have the skills to keep up.

Whereas some of the other kids had played multiple sports at early ages, Johnny’s “movement vocabulary” was limited to hockey only. Moreover, the repetitive stress of year-round hockey from such a young age put a tremendous amount of wear and tear on Johnny’s body and mind. In essence, Johnny’s fate was sealed from the moment his peewee coach identified him as a “superior talent.”

It’s easy to fall into this trap. In today’s culture, more is almost always viewed as better. For Johnny to be a star, the thought was that he needed more specificity, more in-game experience, and more year-round hockey training.

What this strategy neglects is the importance of free-play and practice time for developing hockey sense and passion. It also ignores the need for a dedicated off-season to combat the repetitive stressors of skating and to develop other movement skills — skills best developed by playing other sports.

For example, one of the best things Johnny could have done for his hockey career was to keep playing baseball, at least into high school. Baseball requires multi-directional movement and rotational power, much like skating and shooting. Moreover, it trains hand-eye coordination, integrated movement of the upper and lower body, and rapid reaction. In this way, baseball is actually highly hockey-specific.

Instead, we have to take a long-term approach to athletic development. We need to insist on playing multiple sports, engaging in strength training, and having a distinct off-season. For example, even if hockey is the priority, there are plenty of other sports that can provide athletes with skills that transfer to the ice (e.g. baseball, basketball, soccer, lacrosse, football, tennis, etc.).

Above all, we have to let kids be kids. Encourage them to play outside. Emphasize practice and fun instead of competition and winning. Watch professional games and analyze the tactics of the best in the world.

These are the ways to achieve greatness in the long term. Sure, it’s easy to fall victim to the idea that a young kid is the next Sidney Crosby. While he or she very well might be, we must be better about developing them gradually. Lest we risk the above consequences and the athlete never reaches his true potential.

This was originally posted on Travis Pollen’s website. You can click here to read more blogs from him.

Travis Pollen is a personal trainer and PhD in Rehabilitation Sciences (Drexel University). He also holds a master’s degree in Biomechanics and Movement Science (University of Delaware). His research interests focus on movement screening, injury risk appraisal, and return to play testing in athletes. 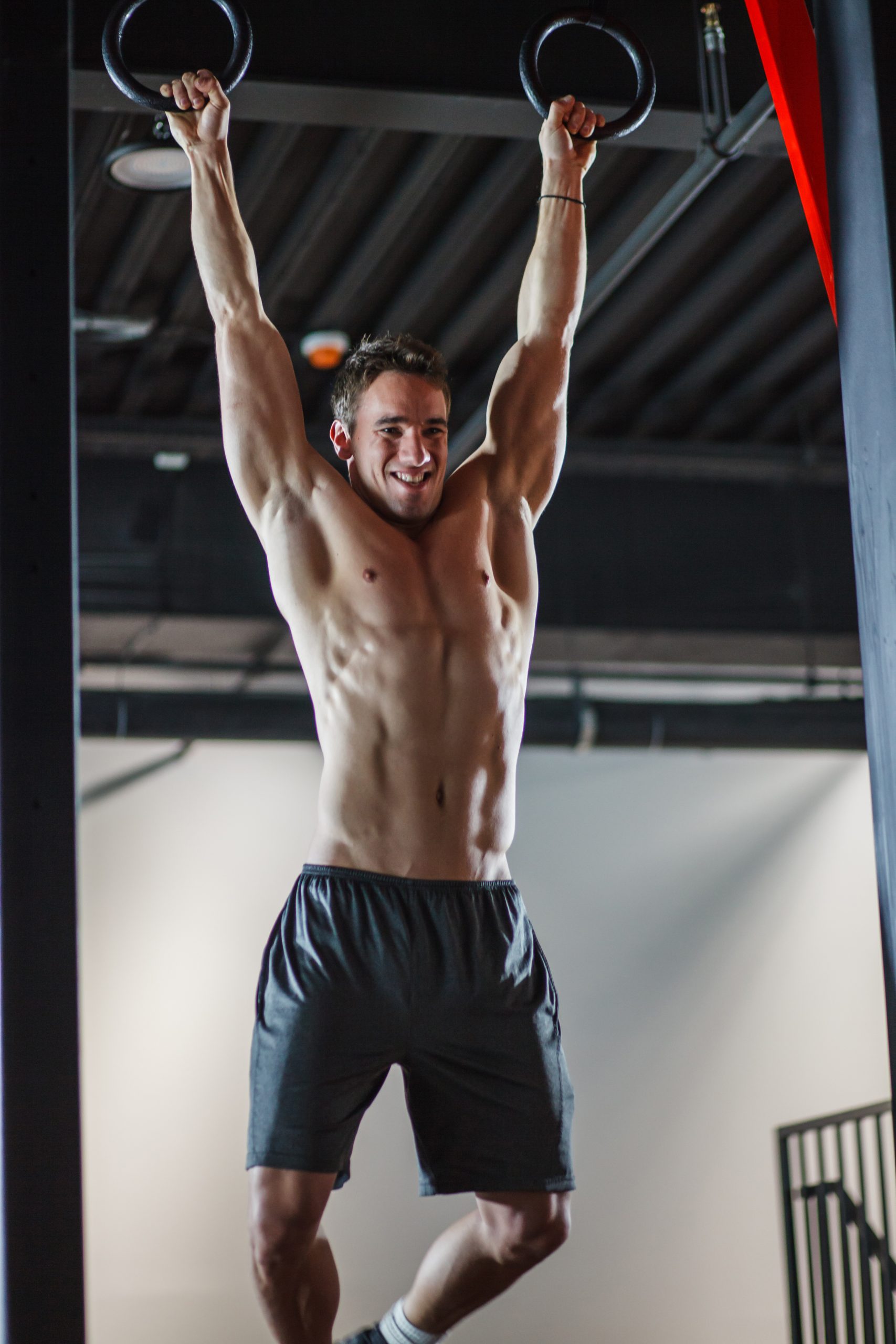 Hanging for Shoulder Health and Function

If I had to pick one physical activity that is healthy for human beings, and which they don’t do very much, it would be hanging…. 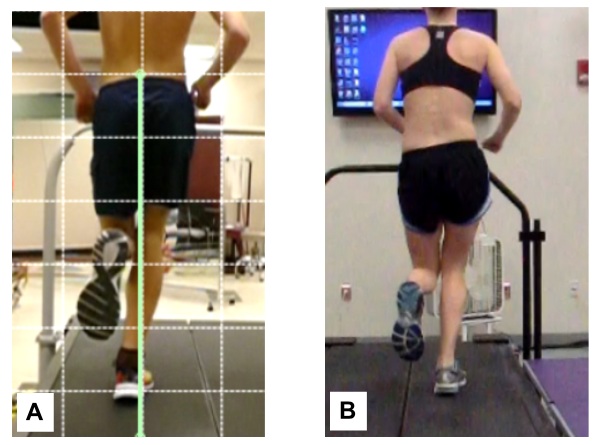 When does biomechanics matter?

Side note:I originally wrote this for my blog in 2017. Greg Lehman has put a brilliant article of a similar name out for Physiotherapy Network…. 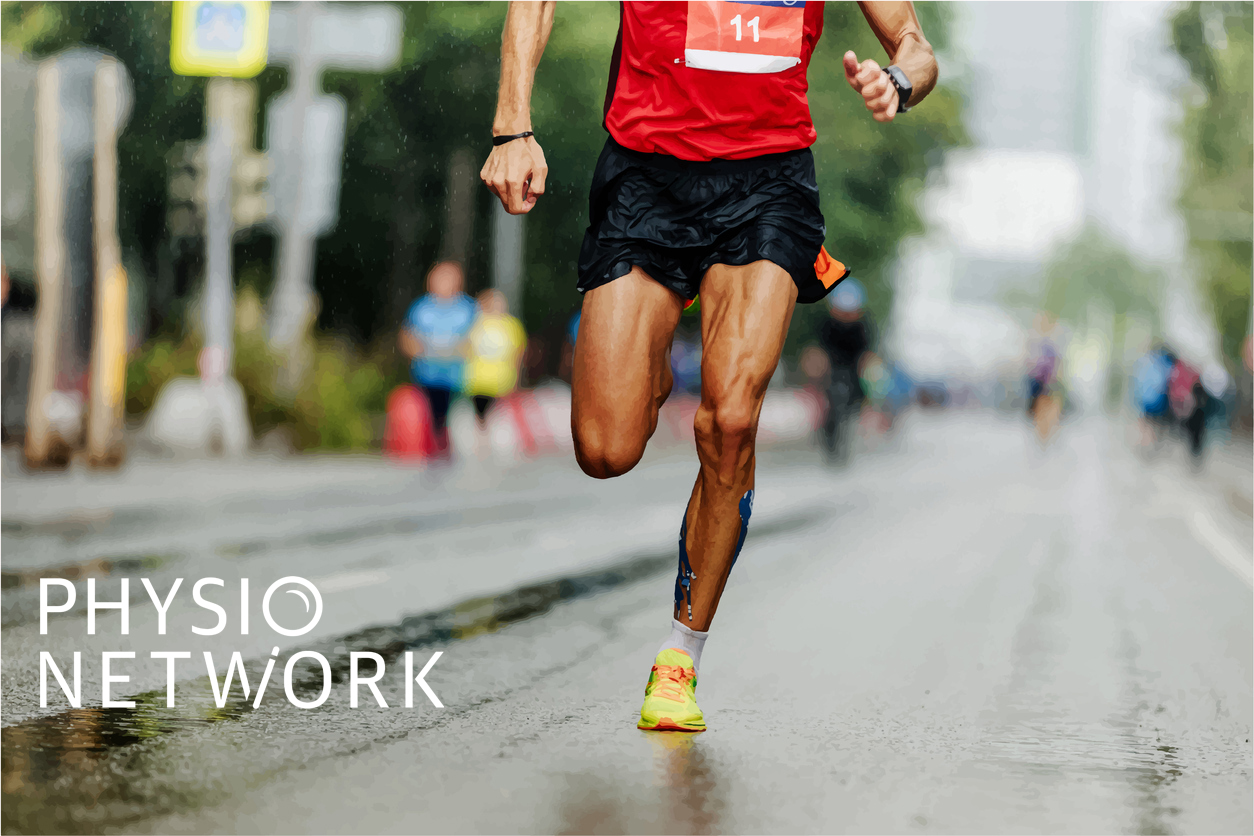 How to Minimize Injury Risk When Returning to Activity

As I write this article – the world is locked down thanks to the COVID-19 pandemic. People are itching to get back to work, gyms,…